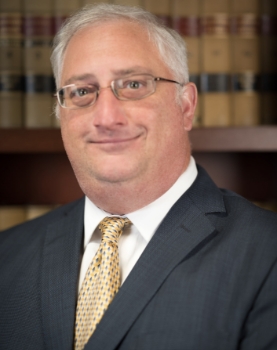 Attorney Joseph C. Razzano was born in Alexandria, Virginia. He received a B.A. degree from St. Louis University in 1994, and a J.D. and LL.M. in Tax Law from Southern Methodist University in 1998 and 1999 respectively. He is admitted to the bars of Guam, the District Court of Guam, the U.S. Court of Appeals for the Ninth Circuit, all courts in the State of Texas, and the United States Tax Court.

In 1999 Mr. Razzano moved to Guam and worked as a law clerk for the Honorable John Unpingco in the District Court of Guam. He has been in private practice since 2001.

Mr. Razzano was lead trial counsel in a breach of Contract and Tortious Interference with Contract action in Hawaii in which he successfully obtained a jury verdict worth more than $2,000,000.00. As lead class counsel in 2011, he obtained a class action judgment for the People of the Municipality of Gilman, Yap for more than $900,000.00. In 2012, Mr. Razzano was appointed the Trustee Ad Litem for the Northern Mariana Islands Retirement Fund by Chief Judge Frances Tydingco-Gatewood, and he has been successful in securing more than $8 million in cash and cost savings for the Fund.

Recently, Mr. Razzano won trial victories against the Government of Guam in a Quiet Title action and successfully defended a major Japanese construction company against a race discrimination claim. In 2019, Mr. Razzano won a case of first impression regarding the calculation of tax basis for returned ancestral lands to dispossessed Chamorro landowners saving the Estate over $3 million dollars in tax liability. Additionally, Mr. Razzano negotiated a class action settlement against a shipyard in Guam of more than $700,000.00 for the violation of the WARN Act recovering significant payments to each employee wrongfully terminated. 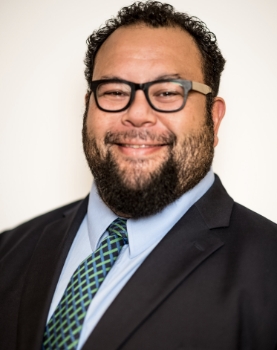 Attorney Joshua D. Walsh was born on Guam, with a family history that spans from upstate New York to the Caroline islands in Micronesia. He received his B.A. from Georgetown University in 2001, and a J.D. from the William S. Richardson School of law at the University of Hawai‘i, Manoa in 2008.

Among his community interests, Mr. Walsh is an active member of the governing body for rugby on Guam, and a board director of the Micronesian Legal Services Corporation serving the indigent community of Guam. He is also a lecturer at the University of Guam whose classes have included studies in intergovernmental relations, administrative thought, and legal writing. 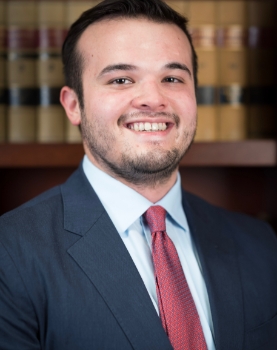 Tabitha H. Madarang began her legal career in 2005 focusing on collections, and began working with Mr. Joseph C. Razzano in 2008 on specialized litigation and transactional matters. Ms. Madarang was born in Honolulu, Hawaii with family ties to the Philippines, and grew up in Guam where she graduated from Simon Sanchez High School. Ms. Madarang has worked as the lead legal assistant in several Guam firms, and in 2015 earned her degree in Paralegal Studies from National Paralegal College. As a paralegal and a member of the National Association of Legal Assistants, Ms. Madarang uses her knowledge and skills to assist the attorneys of Razzano Walsh & Torres in meeting the varied needs of the firm’s clients.